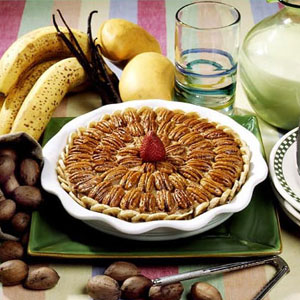 (Excerpts from Hooked on Raw by Rhio)

Serves 6-8. Keeps for a few days in the refrigerator.

Makes 1 dozen. Keeps up to 2 weeks in the refrigerator.

VARIATION: Instead of honey, use soaked raisins to taste. (Soak raisins for 24 hours in filtered water.)

NOTE: This can also be made without the carob powder for a mellower flavor.

One average coconut yields approx. 1/4 to 1/2 cup of Coconut Cream. To keep overnight, put into the refrigerator. If you want to keep it longer, freeze in ice cube trays.

NOTE: Coconut Cream can be used to make various ice creams and parfaits,and also some Caribbean style main course dishes, such as the Caribbean Wild Rice (see Recipe Index). It is also good by itself or as a topping for fruit salads.

*Sometimes I’ve heard it called coconut milk, but it looks more like water to me. In Latin countries they call this “Agua de Coco” (water of the coconut). When it’s fresh, it tastes slightly sweet or neutral, but if it’s old, it can taste sour or soapy. You don’t want to drink it then or use the coconut meat either.